Mogworld is a fantasy story about a mage in training named Jim who dies in an unremarkable way, in a senseless battle between his Mage college and a rival fighters school. And frankly, he is fine with that. It sure beats life back home on his families pig farm. Then, years later to his utter consternation he is brought back from the dead by a necromancer. 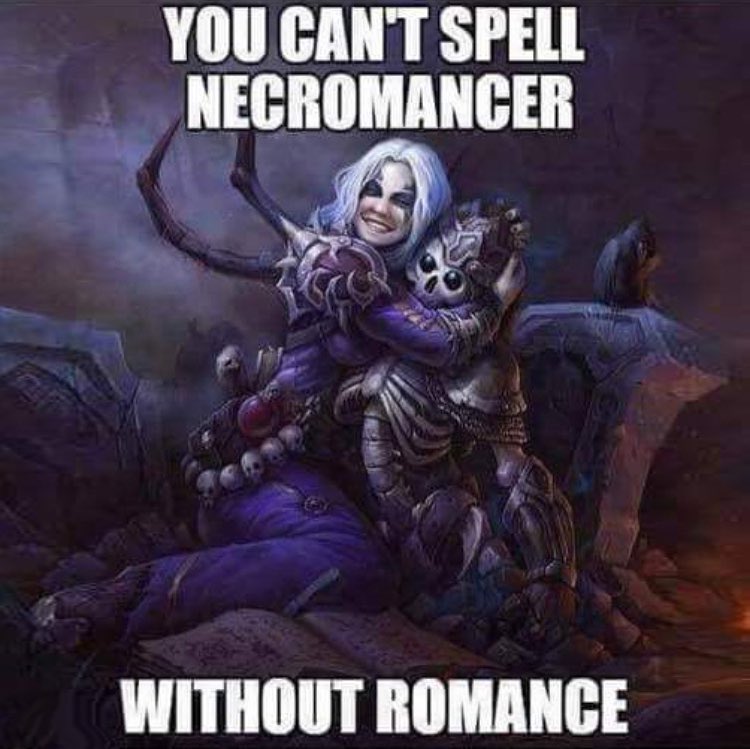 Jim immediately tries to put an end to his life, again. On his quest to end his unlife he discovers something has gone wrong with the world and in order to finish his quest to die, he may first have to get to the bottom of this mystery.

If you are familiar with the work of Yahtzee Croshaw reviewing video games in a video series called Zero Punctuation on the YouTube channel The Escapist (YouTube link), then you will be familiar with his snarky, dry-wit brand of humor. This book is overflowing with that same feel but without the sped up jump cuts that he uses on YouTube.

I was ready for a trope heavy romp through a cookie cutter fantasy story. And while there definitely some tropes, it feels like they were included more for the opportunity to poke fun of them than to actually use them in earnest.

I enjoyed this book and I am looking forward to seeing what else Yahtzee Croshaw has to offer in his other novels. I have already purchased Jam and it is in my to-read pile.

View all my reviews on GoodReads.com